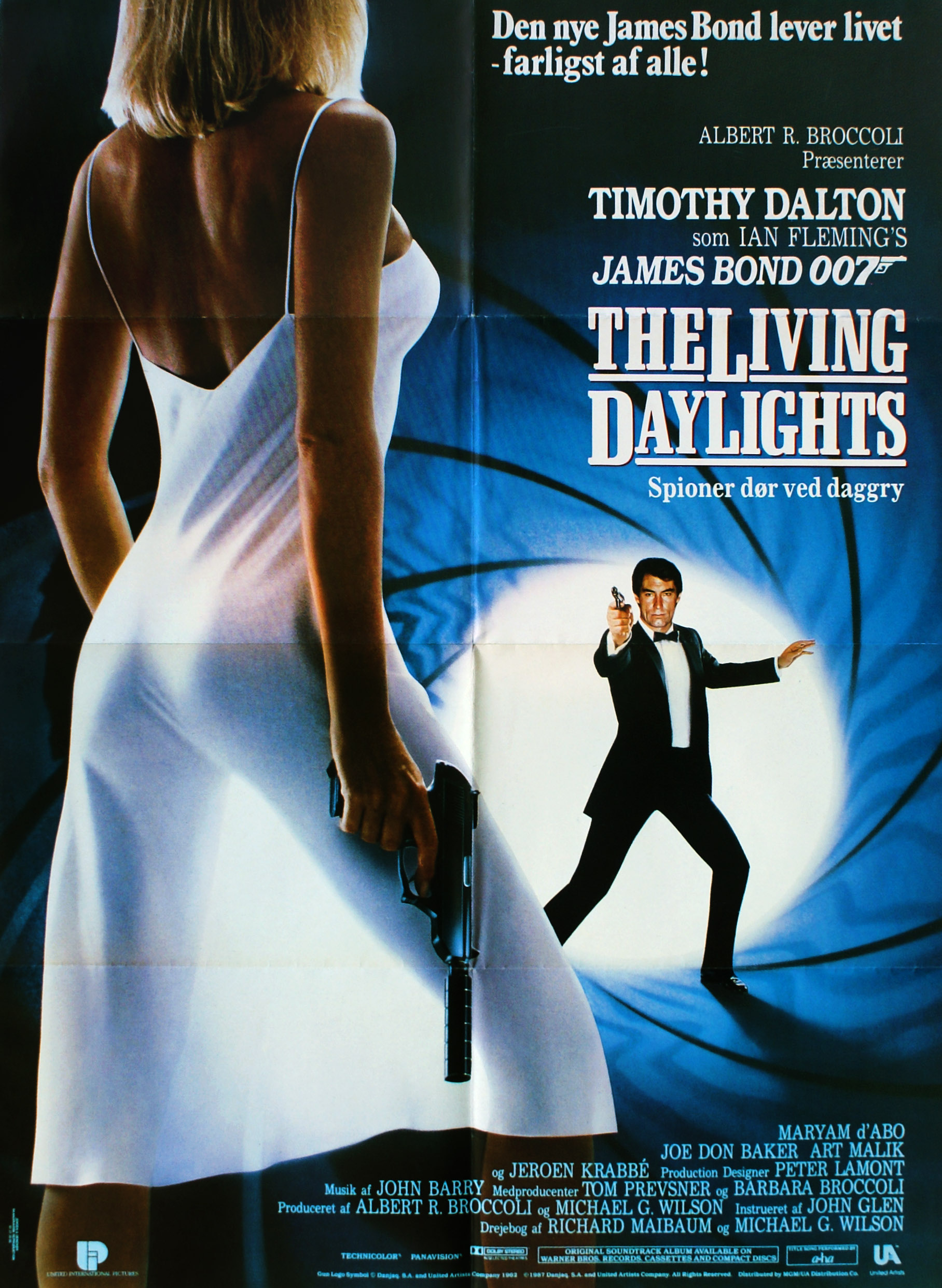 END_OF_DOCUMENT_TOKEN_TO_BE_REPLACED

The press book was distributed to cinema owners and press in Denmark to mark the film's theatrical release in August 1987.

END_OF_DOCUMENT_TOKEN_TO_BE_REPLACED

(Broccoli's co-producer and the film's co-writer, Michael G. Wilson, is seated next to Broccoli in the beginning of the clip).

The segment was broadcast as part of Bisgaard's Friday night show "Under Uret" [Under the Clock] and is in English with Danish subtitles: