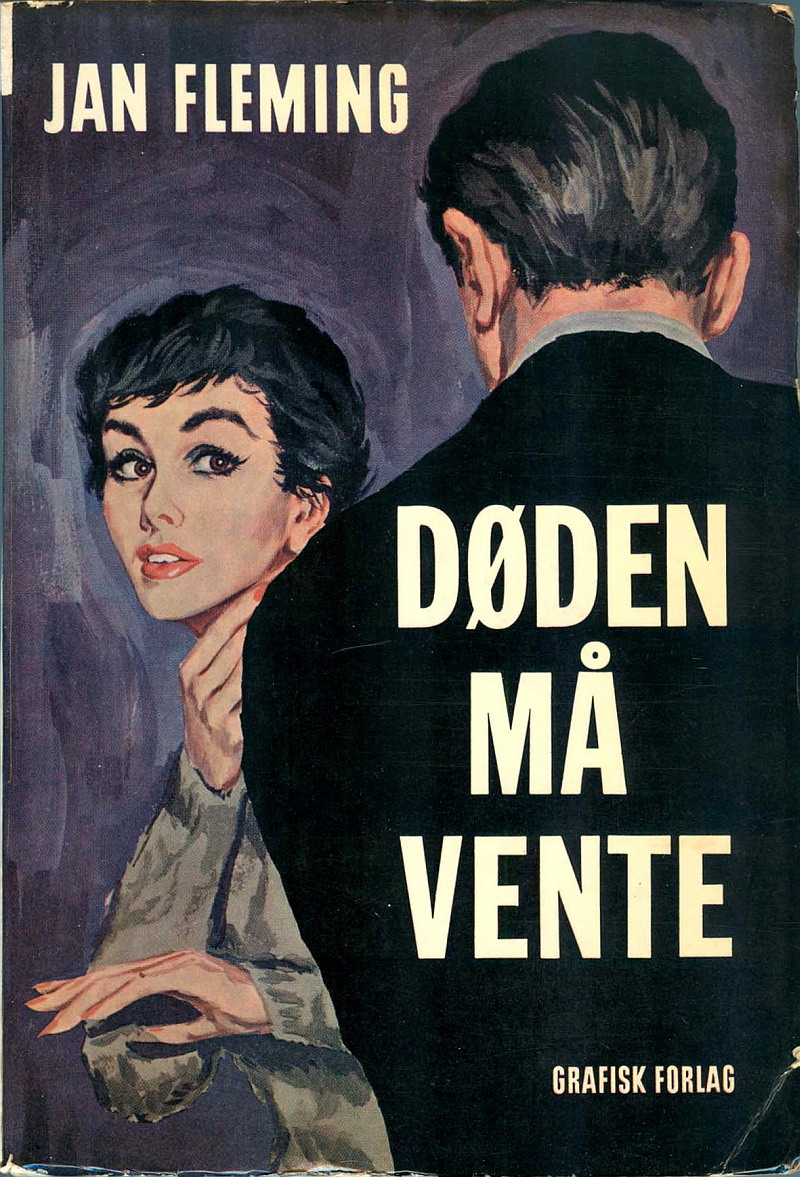 Ian Fleming's seventh James Bond novel was the fifth to be published in Danish. The title roughly translates as "Death can wait".

The author's byline on the cover has been danicized into "Jan Fleming".

Only one of the 27 James Bond 007 film adaptations (to date) is set around Christmas.

Only this James Bond tune was originally recorded by a Danish vocalist.

The Christmas song "Do You Know How Christmas Trees are Grown?" appears as source music in the film version of "On Her Majesty's Secret Service" (EON Productions 1969). The track, arranged by John Barry, is sung by Danish singer/actress Nina van Pallandt and an unnamed children's choir. Phil Ramone is credited as producer of the session which took place at CTS Studios in London.

The lyrics for the song were written by Hal David, who previously collaborated with John Barry on Tom Jones' "Thunderball" (1965) and Shirley Bassey's "Diamonds are Forever" (1971). In Jon Burlingame's book "The Music of James Bond" (Oxford University Press 2012), Hal David says that in the case of "Do You Know How Christmas Trees are Grown?", he delivered a finished Yuletide poem to John Barry who then put it to music:

"I think it's the only time, with John, that I wrote the lyric first".

In the clip below, Nina van Pallandt lip-synchs to her recording of "Do You Know How Christmas Trees are Grown?" in the British TV special "Morecambe and Wise Christmas Show" (BBC 25.12.1969):

END_OF_DOCUMENT_TOKEN_TO_BE_REPLACED 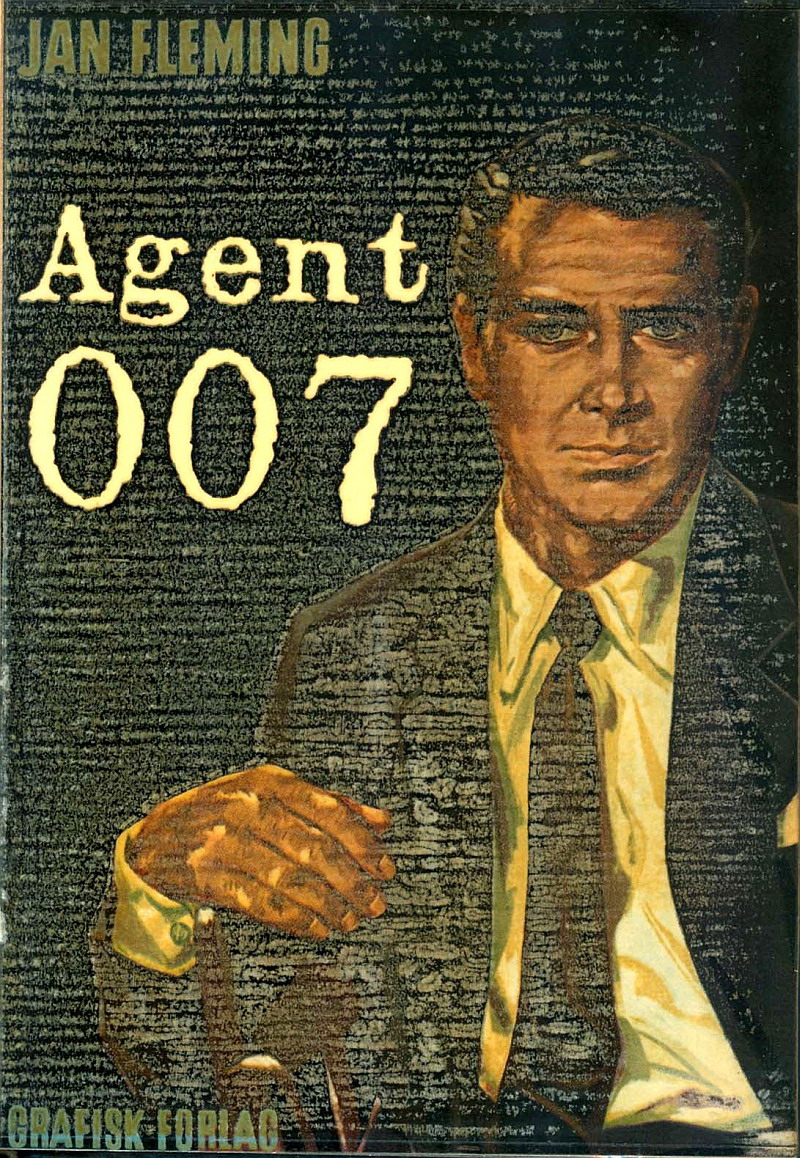 Ian Fleming's third James Bond novel, "Moonraker", was the fourth to be published in Danish. Adding to the confusion, the book was simply titled "Agent 007" in Denmark.

The author's byline on the cover has been danicized into "Jan Fleming". On the early editions from Grafisk forlag, the cover was coated with a film that unfortunately deteriorates with age, hence the faded blacks in the image above. 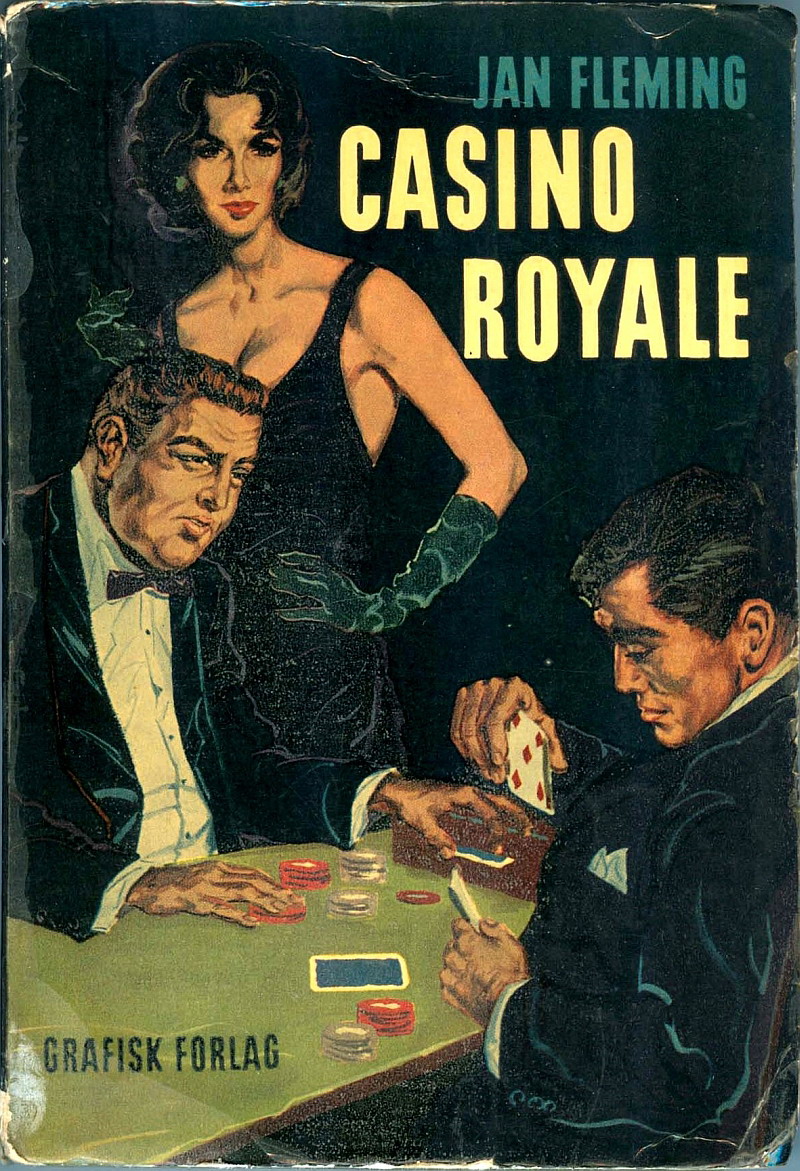 Ian Fleming's first James Bond novel was the third to be published in Danish. The author's byline on the cover has been danicized into "Jan Fleming".