The fourth cassette in the series was "You Only Live Twice" (1967): 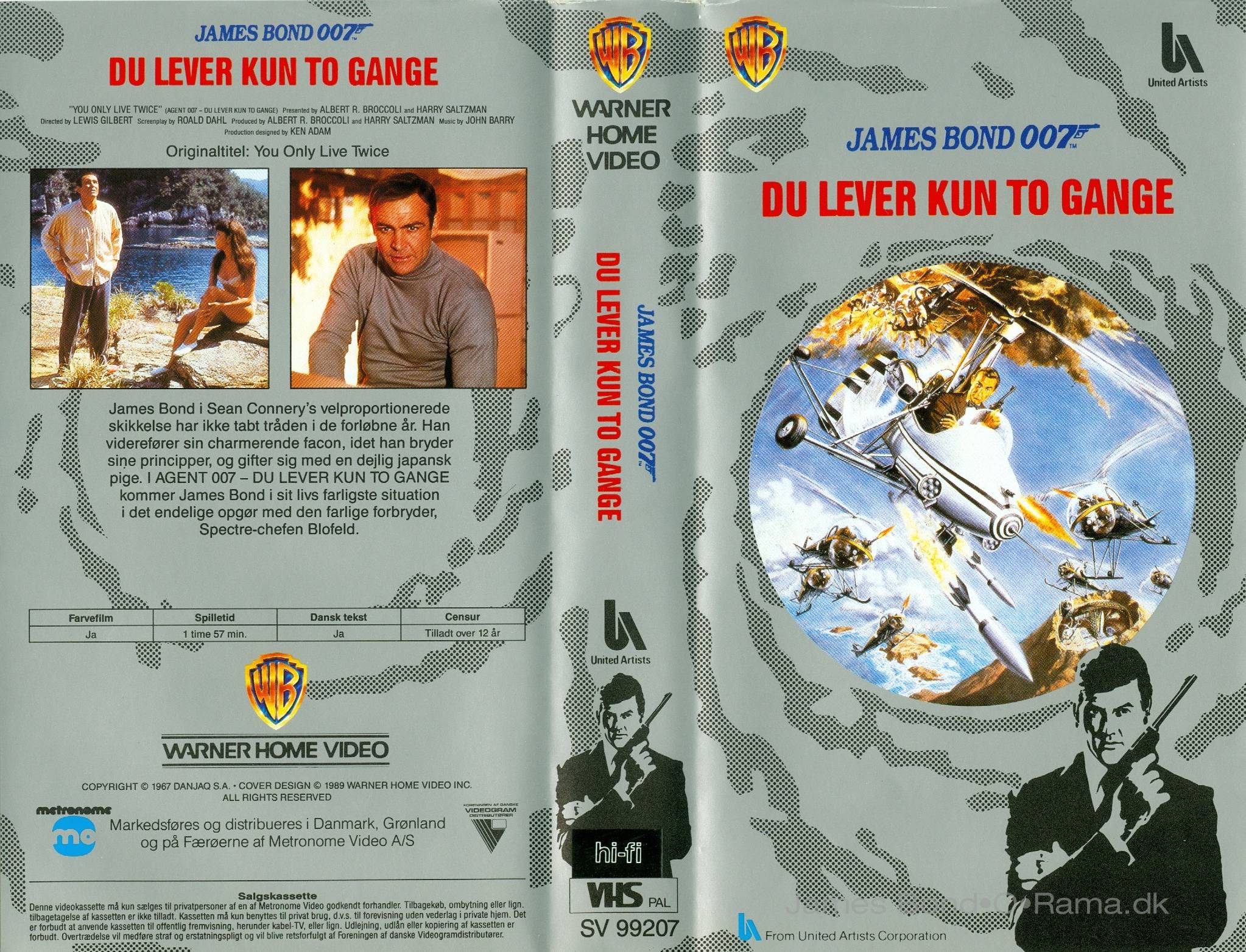