Around the time of the Danish theatrical release of "The World is Not Enough" in December 1999, local cable channel DK4 broadcast this special in which Michael Sandager talks to Ulrich Thomsen and director Michael Apted. The show also includes B-roll footage from the set of "The World is Not Enough" and footage form the Danish gala premiere at the Imperial theatre in Copenhagen.

Please note that only the Michael Apted interview has English audio (with Danish subtitles). The video has been sourced from a VHS recording. 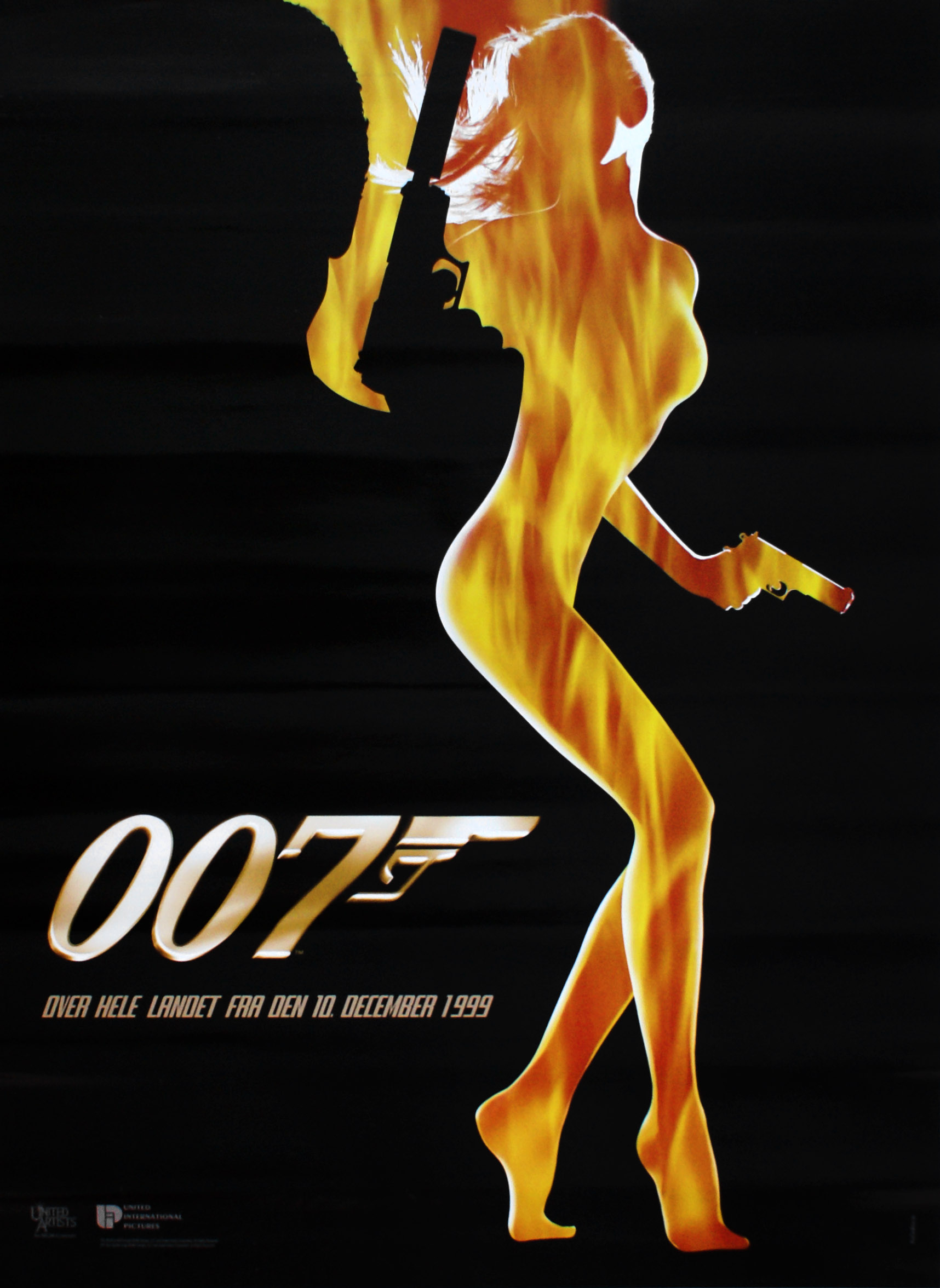 In 2000, Nordisk Film Video released "The World is Not Enough", the 19th Bond film from EON Productions, on retail video in Denmark. This is the original VHS cover: 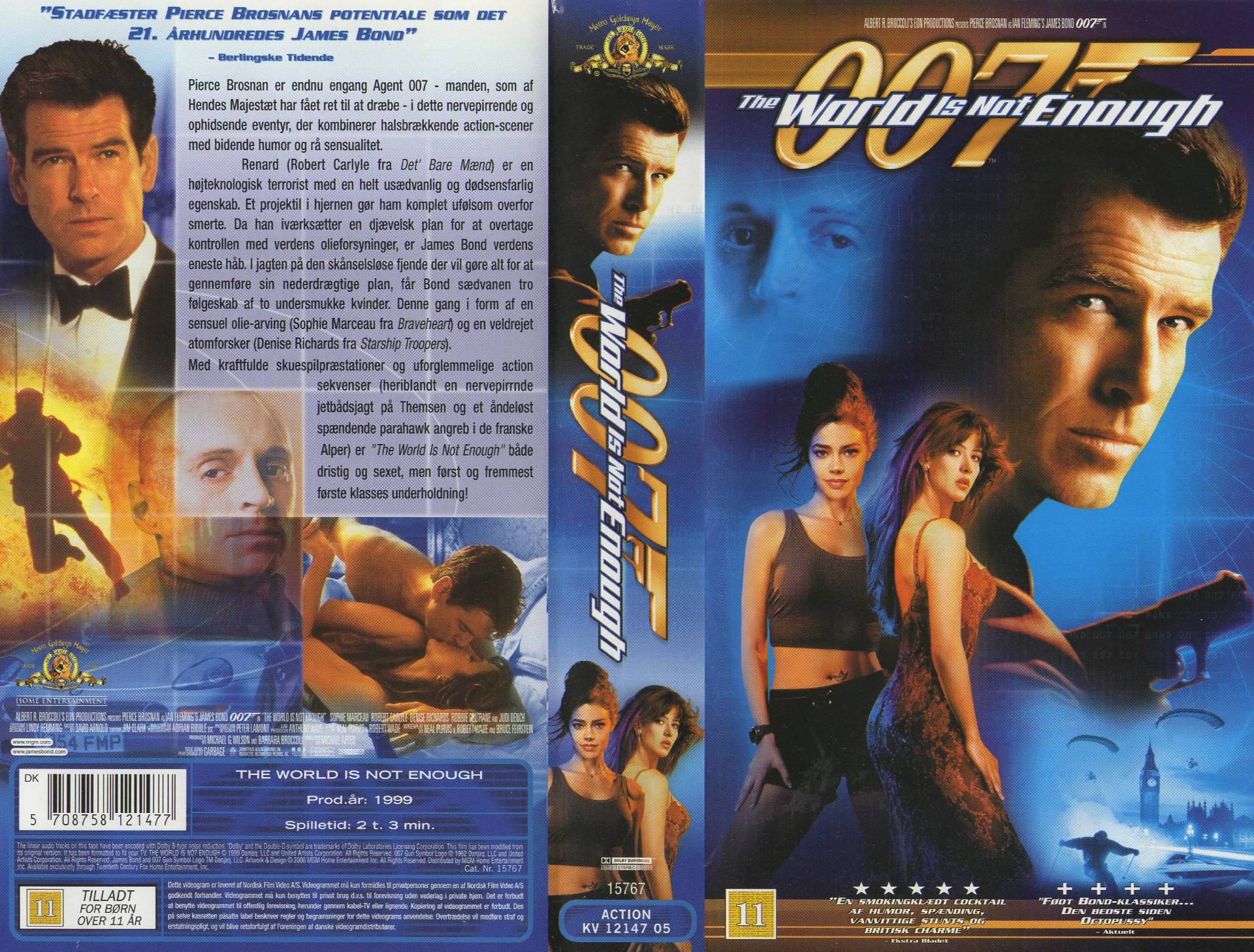 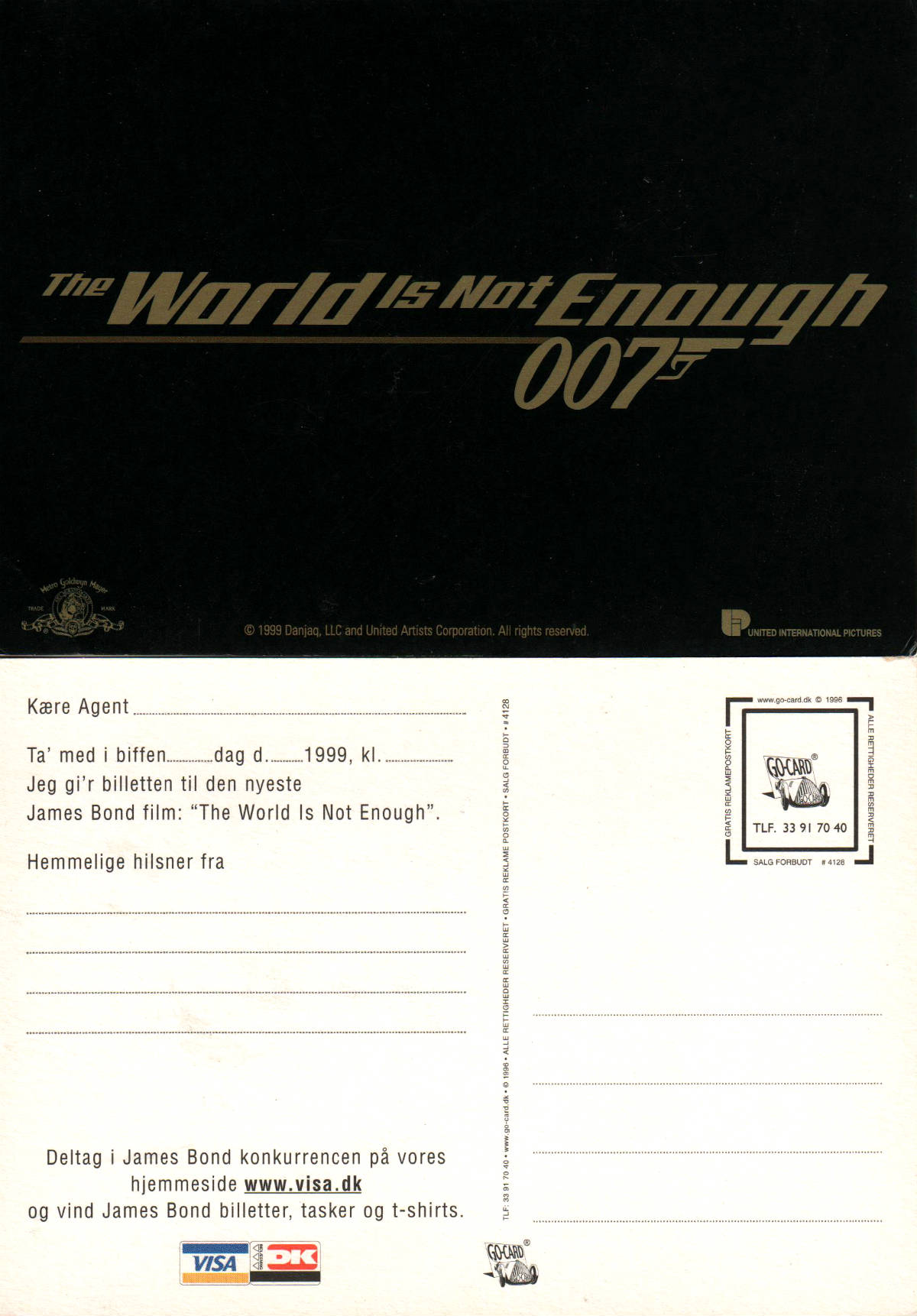 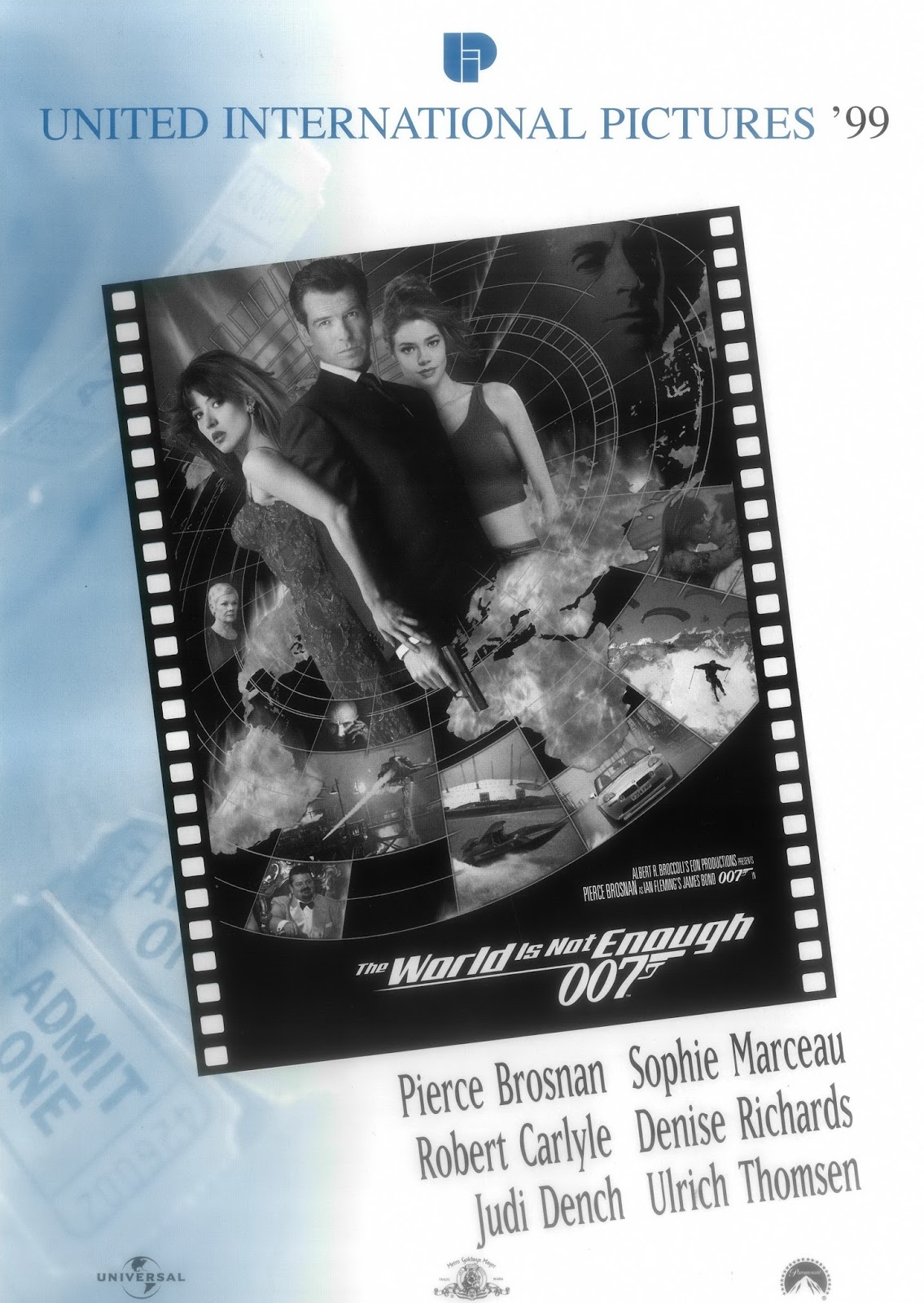 END_OF_DOCUMENT_TOKEN_TO_BE_REPLACED

First, actor Ulrich Thomsen talks to journalist Søren Høy about his role as Davidov in the film. This part is in Danish.

Next, director Michael Apted and Pierce Brosnan (James Bond 007) discuss the film in junket interviews with Søren Høy. These interviews are in English with Danish subtitles.

The segment ends with a capsule review of "The World is not Enough" in Danish by the show's host, Ole Michelsen.