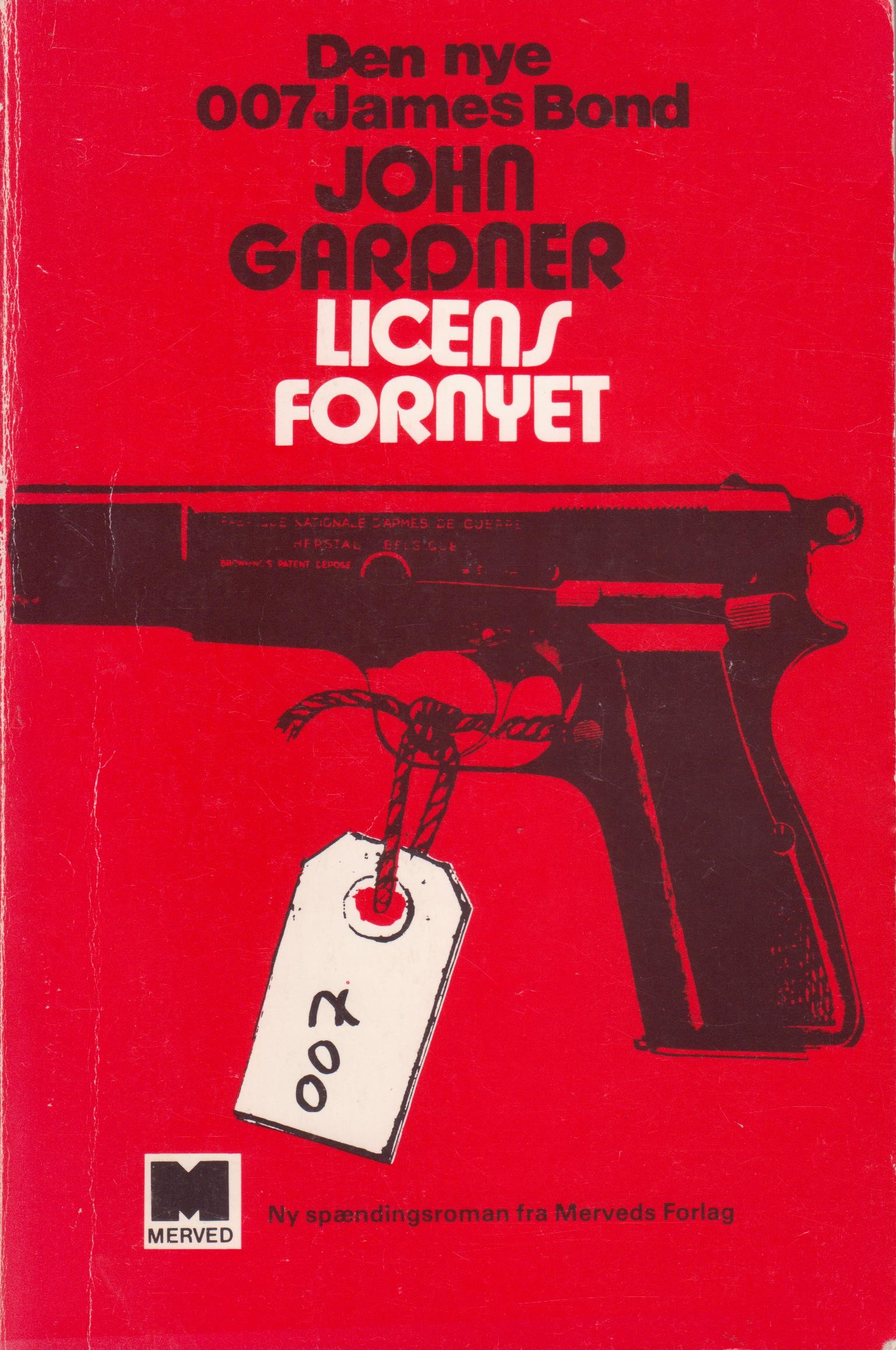 END_OF_DOCUMENT_TOKEN_TO_BE_REPLACED

These are the original Danish ad sheets for "On Her Majesty's Secret Service" (EON Productions 1969), issued by the film's local distributor United Artists.

The press book was distributed to cinema owners in Denmark to mark the film's theatrical release in December 1969. 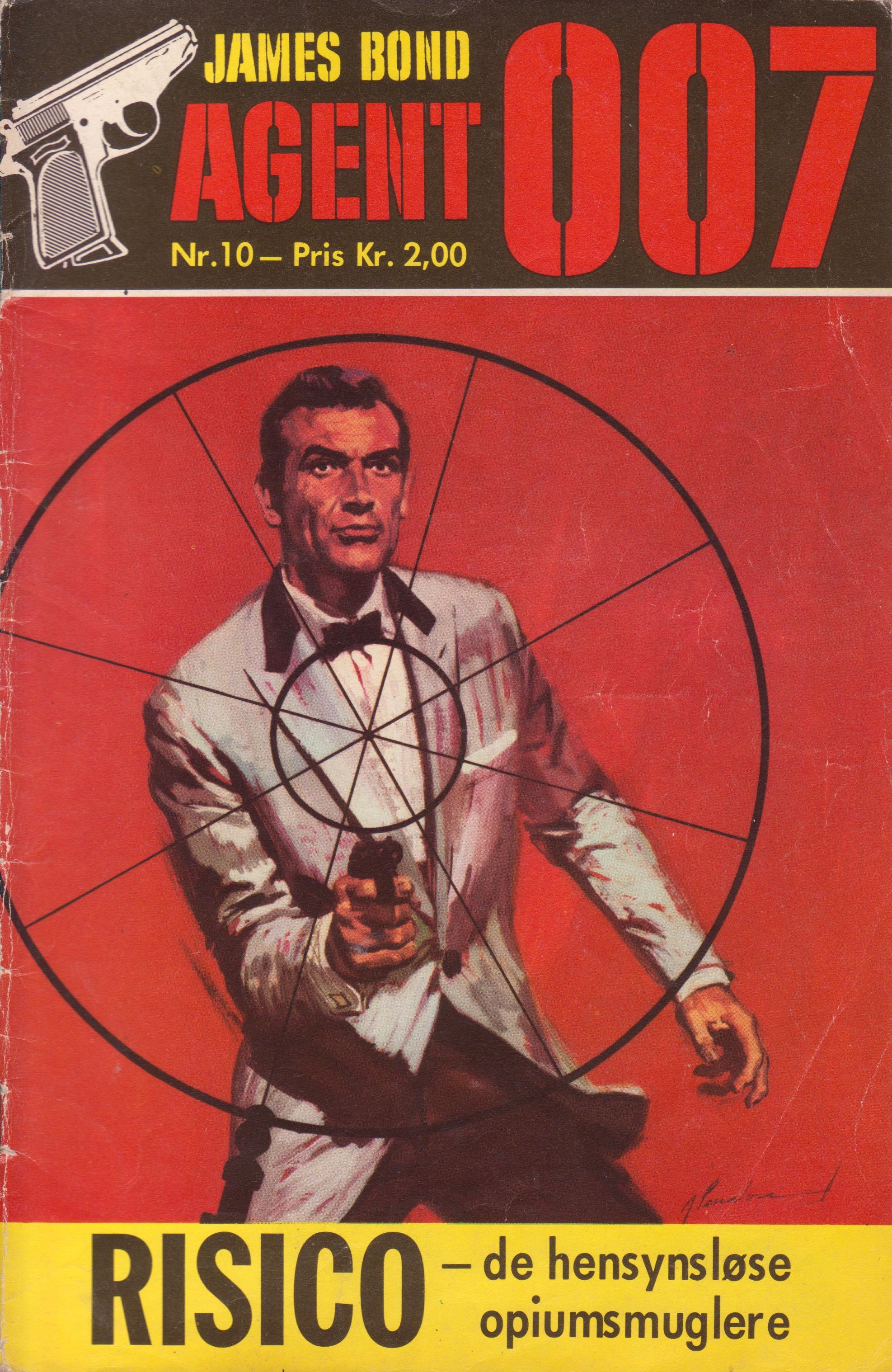 END_OF_DOCUMENT_TOKEN_TO_BE_REPLACED

● Read part one of the George Lazenby career interview (the 1970's)

While in Oslo, George Lazenby was the guest of honor at a 4K gala screening of his only performance as James Bond 007, ”On Her Majesty's Secret Service”. This marked the first time since the film's world premiere in 1969 that George Lazenby sat through the film from beginning to end. When he was asked afterwards what it felt like watching his 29-year old self playing James Bond on the cinema screen, Lazenby promptly responded:

”I wish I had done it better!”

END_OF_DOCUMENT_TOKEN_TO_BE_REPLACED 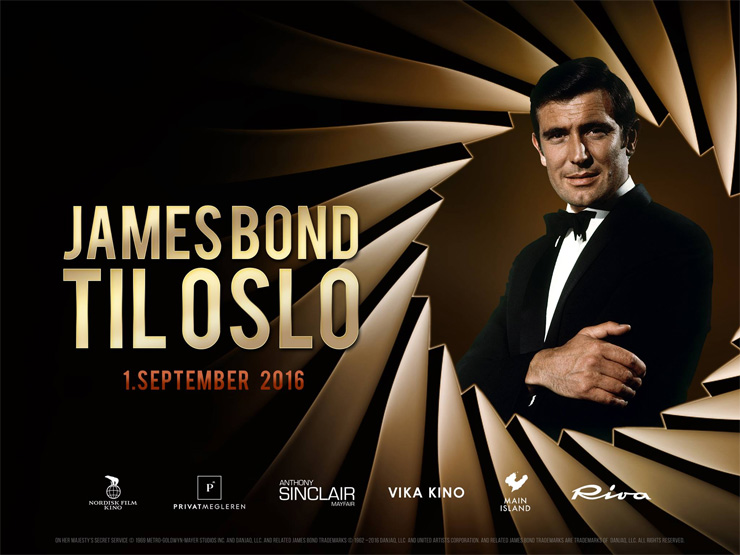