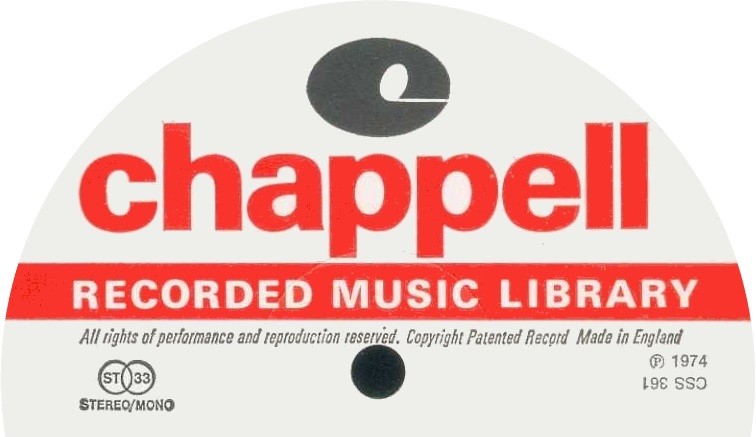 In the Warner/Chappell production music archive Hansen located about a dozen different saxophone parts credited to Glindemann and Thilo. In his words, they are all one of a piece with the Bond intro. But none of the solos match up perfectly with “Getting the Bullet”.

“If someone listened those tracks and then heard the Bond track, one could easily be led to believe that they were made during the same session,” Jesper Hansen says.

He doubts that the solo in “The Man with the Golden Gun” is 100 per cent identical to Ib Glindemann’s original composition:

“It is practically unheard of that a huge production like Bond would simply use an existing piece of music without securing the rights to it as this tends to be a costly affair for the producers! That’s why it seems likely that John Barry had heard Ib Glindemann and Jesper Thilo’s solo and recorded a variation on “Saxophone A” which sounded very similar to their composition but differed just enough to classify as an original piece.”

In other words, we may never know the exact details surrounding the saxophone cue from "The Man with the Golden Gun". But if you are the lucky owner of the library album from Warner/Chappell featuring Glindemann and Thilo’s “Saxophone A” then please get in touch!