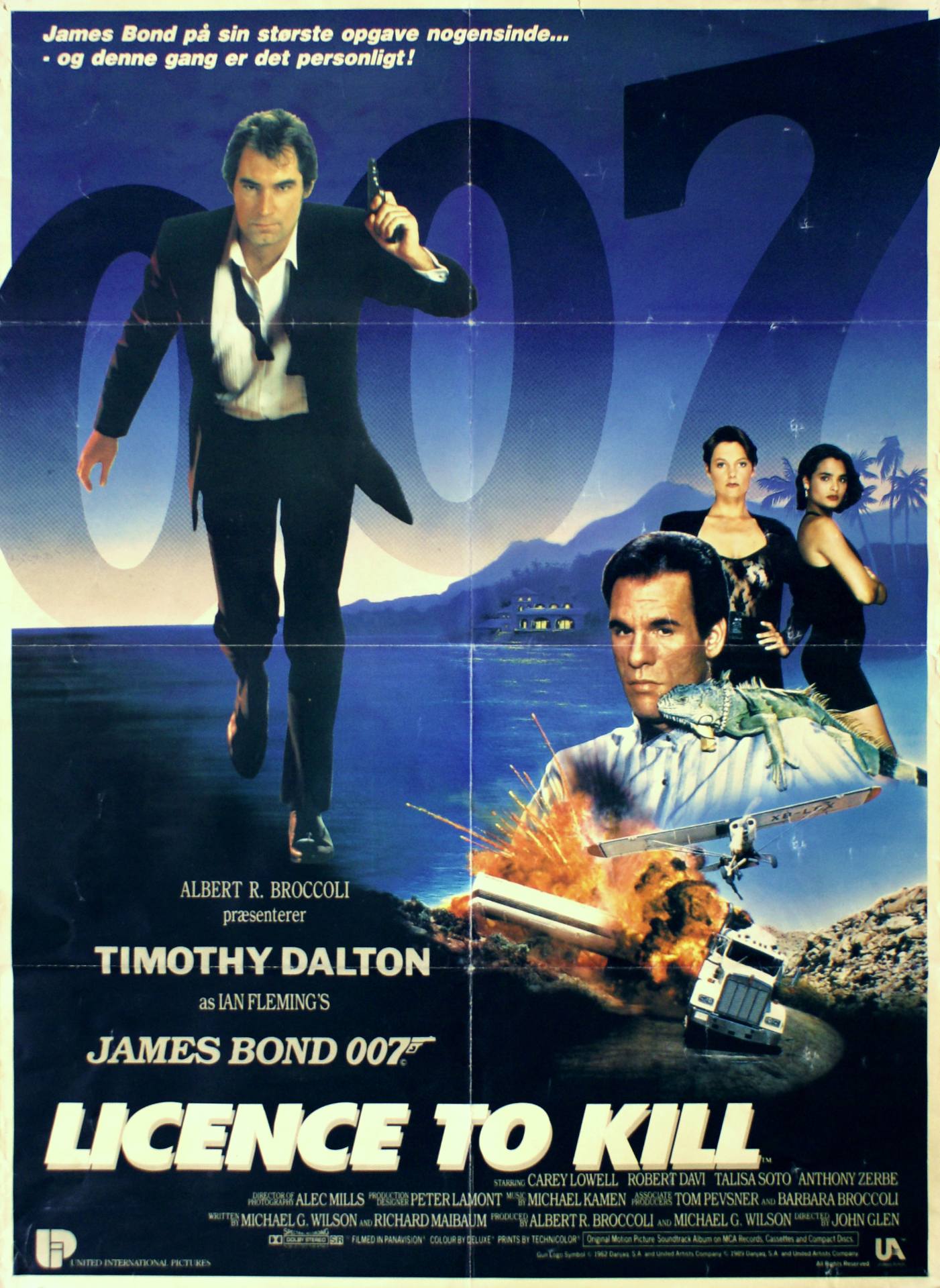 The following photo report concludes our coverage of the unofficial fan event "OHMSS50". Bond•O•Rama was invited to participate in the second half of the celebration that took place at and around Piz Gloria in Switzerland from May 31 to June 2, 2019.

Much of the location shooting of "On Her Majesty's Secret Service" was centered around the Schilthorn Peak in the Bernese Alps. From October 1968 to June 1969, EON Productions set up base in the nearby Alpine village of Mürren, 1638 metres above sea level.

END_OF_DOCUMENT_TOKEN_TO_BE_REPLACED

James Bond●O●Rama.dk is back after a two month hiatus!

This weekend (May 30-June 3, 2019) Bond●O●Rama.dk is taking part in the unofficial 50-year anniversary celebrations of "On Her Majesty's Secret Service" (EON 1969). The ambitious 9-day fan event covered 007 filming locations in Portugal and culminates today with a huge party in Piz Gloria at the Schilthorn mountain in Switzerland. Among the attending VIPs are George Lazenby, John Glen, several of Blofeld's Angels of Death and a few stunt people. Pictures to follow soon!

Until then I am proud to present the online premiere of the video I shot at a previous event, "James Bond in Oslo" in 2016. The edited footage was first shown on April 7, 2019 before a special 4K screening of "On Her Majesty's Secret Service" at the CinemaxX theatre in Copenhagen.