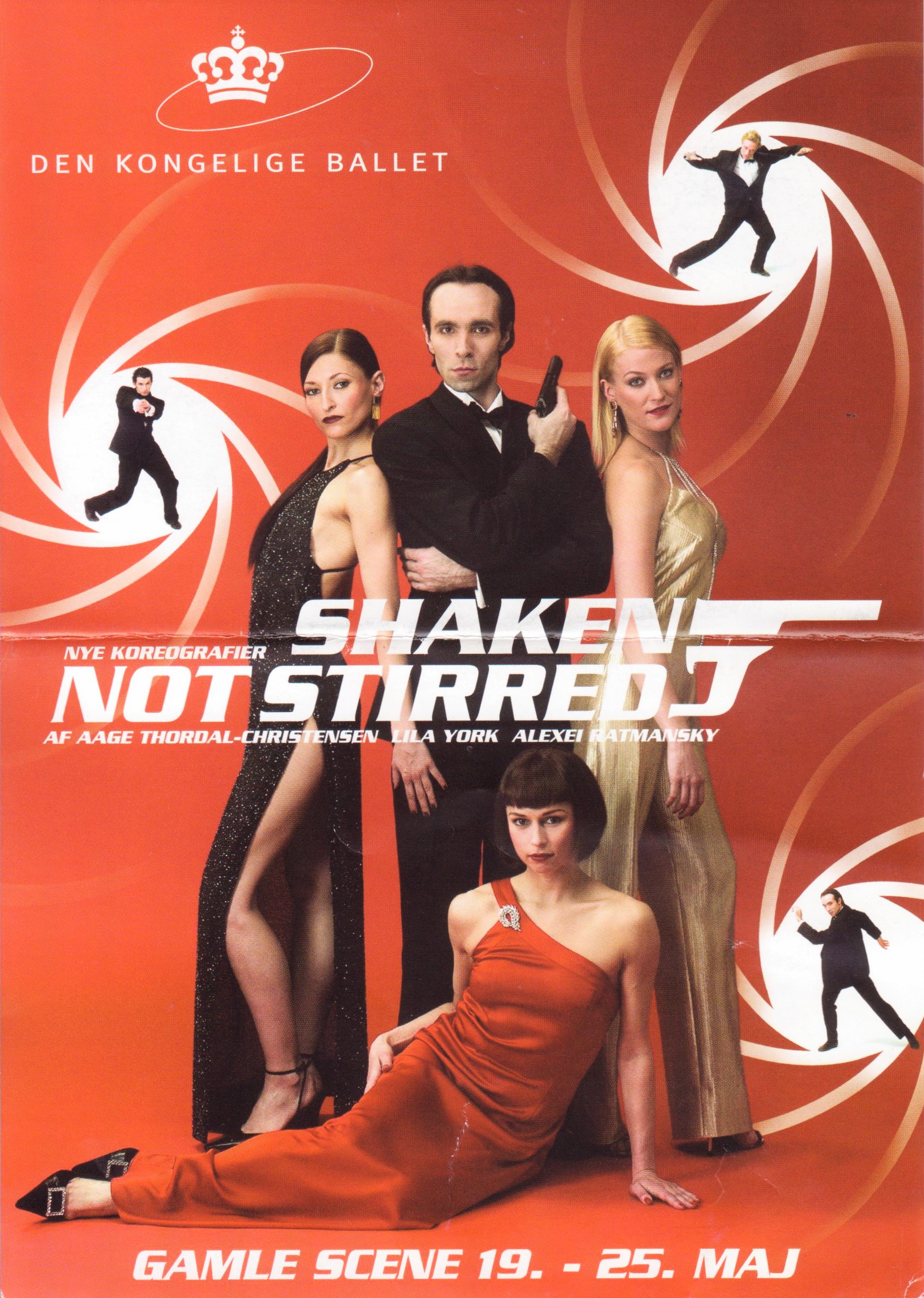 END_OF_DOCUMENT_TOKEN_TO_BE_REPLACED

On Tuesday October 20th around 7 pm, the citizens in the Christianshavn area of Copenhagen were startled by a shining logo in the skies, accompanied by a familiar tune chiming from the clocktower of Our Saviour's Church: