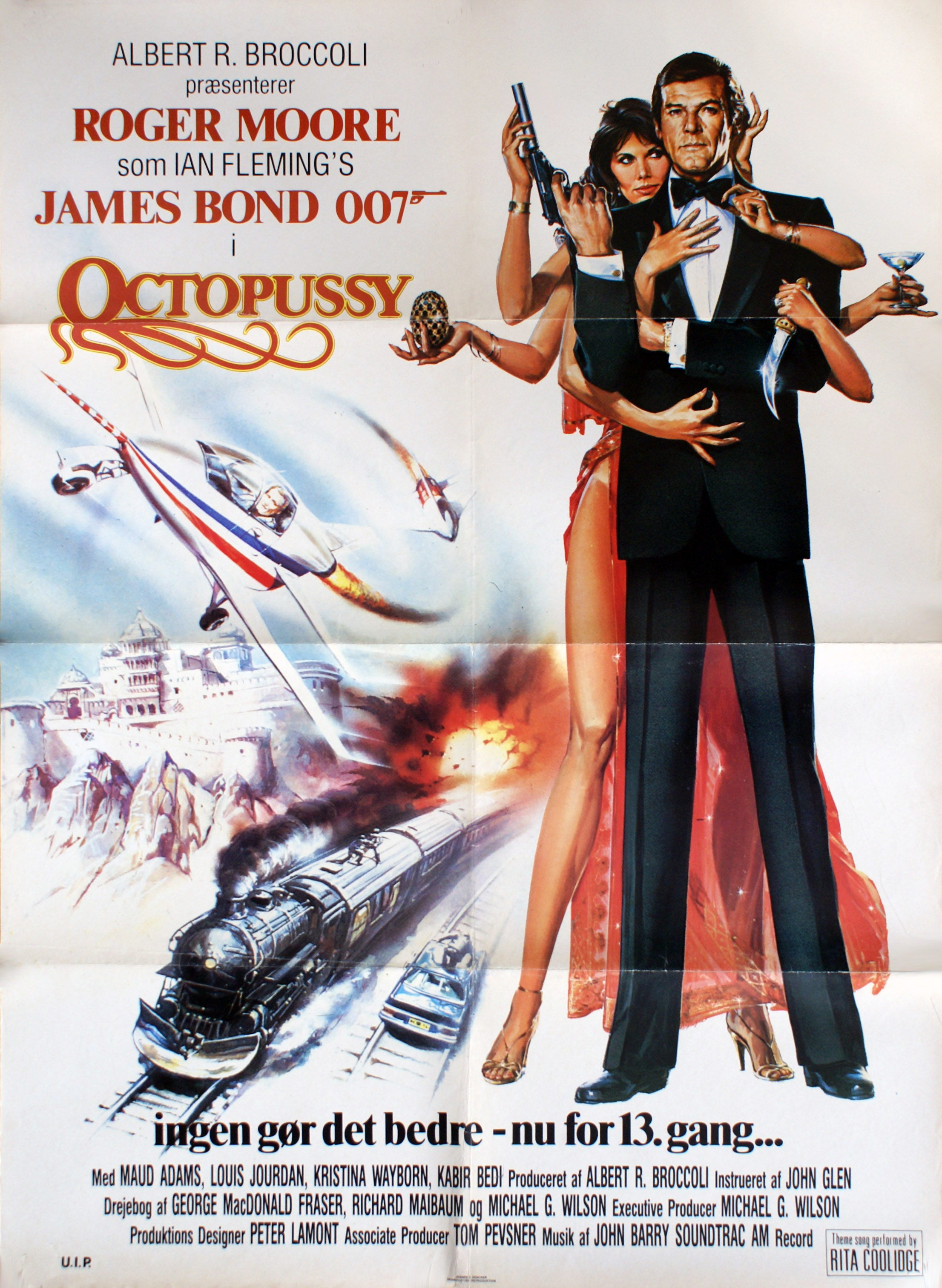 The VHS cover below is for the first Danish rental of "Never Say Never Again" (Taliafilm 1983) released by Metronome Video A/S in 1984. The front cover is adapted from Michel Landi'sartwork for the British quad poster campaign. 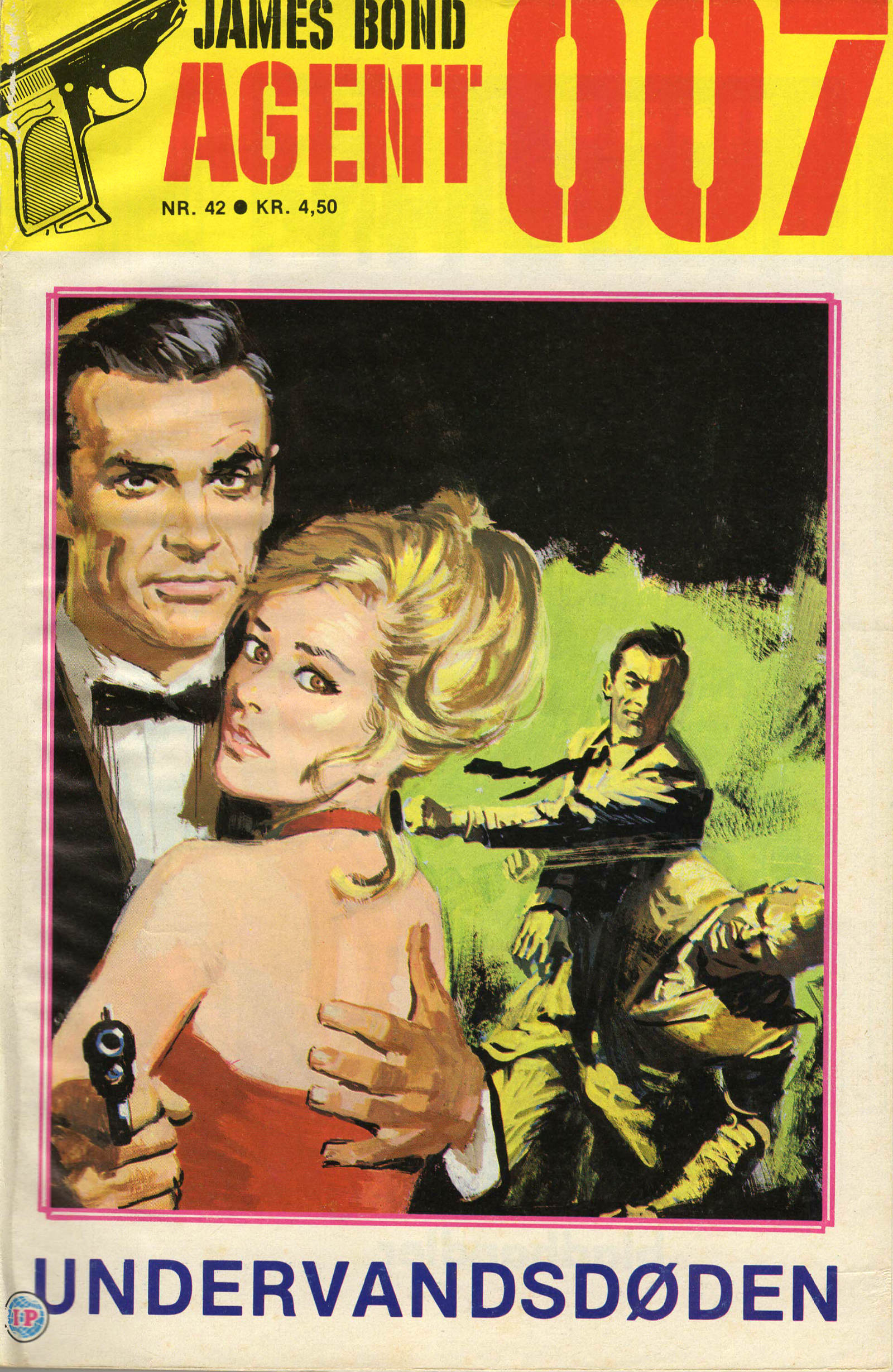 END_OF_DOCUMENT_TOKEN_TO_BE_REPLACED

In the second podcast from Bond•O•Rama.dk (the first primarily in English) we visit the first orchestra rehearsals at Odense Concert Hall and speak to the British guest conductor David Firman about James Bond music and the art of conducting "live to picture".