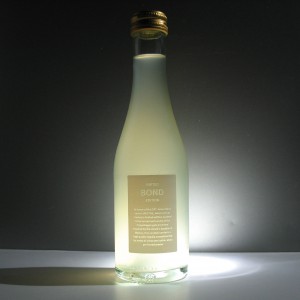 
Despite the public demand after the "SPECTRE" gala premiere, Nohrlund Limited Bond Edition will not be made available commercially.

"if everyone could buy it, it wouldn't be any fun," Søren Aamand explains.

Nohrlund will however put ten exclusive James Bond gift sets up for sale later this year. The gift sets will include three bottles and two crystal glasses each for the price of 499 DKK.

"Those will be the last ever made," Søren Aamand says. He teases that Nohrlund might give away a few gift sets in a Facebook or Instagram competition before the new year, so keep your eyes peeled ...