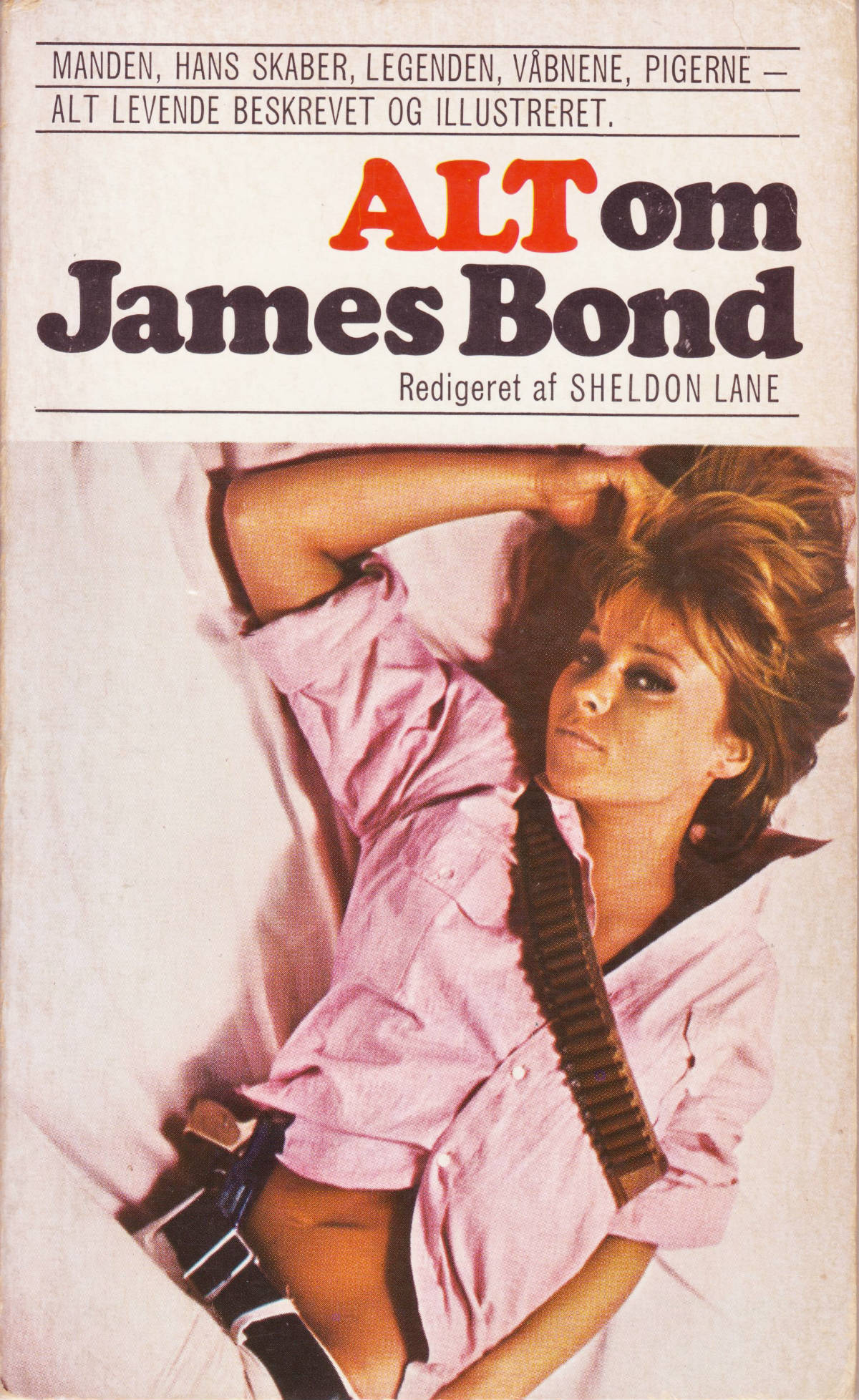 This collection of essays, published in Great Britain as "For Bond Lovers Only", contains the following:

The chapter on "The 007 Armoury" (p. 54-73 in the Danish edition) contains a few historical passages of special interest to Danish readers. The following excerpts are quoted from the English paperback edition of "For Bond Lovers Only", p. 43-57:

"The great Jørgen Schmidt, 'Citronen' of the Danish Resistance, had a similar idea. He was wounded and captured on September 19th, 1944, during a round-up in Copenhagen. A 6·25 pistol tucked into his sock enabled him to kill the guard in the ambulance taking him to Gestapo Headquarters. He later died gallantly in a blazing house on Jaegersborg Allee after standing off 200 Gestapo men and soldiers for a whole night. But that is another story."

"Determination is all. During the early days of the Danish Resistance, before arms droppings were organized from Britain, secret workshops turned out pistols, revolvers and even sub-machine-guns made from cycle-frame tubing, scrap metal and lumber. They killed just as effectively as the latest products from Sam Colt. You can still see specimens in the Resistance Museum in Copenhagen."

"The gallant Danes operating the escape routes from Tuborg Harbour and from Elsinore, were somewhat hampered in their efforts when the Gestapo enlisted tracker dogs to smell out fugitives concealed in the Sweden-bound ships. Undeterred, doctors and chemists got together to devise a powder composed of dried blood and certain drugs which anaesthetized the dogs' noses and completely destroyed their sense of smell. Things like that really happened, and are happening in the never-ending underground war today. Remember this when, putting down a Bond book, and you are tempted to reflect that the story was rather far-fetched." 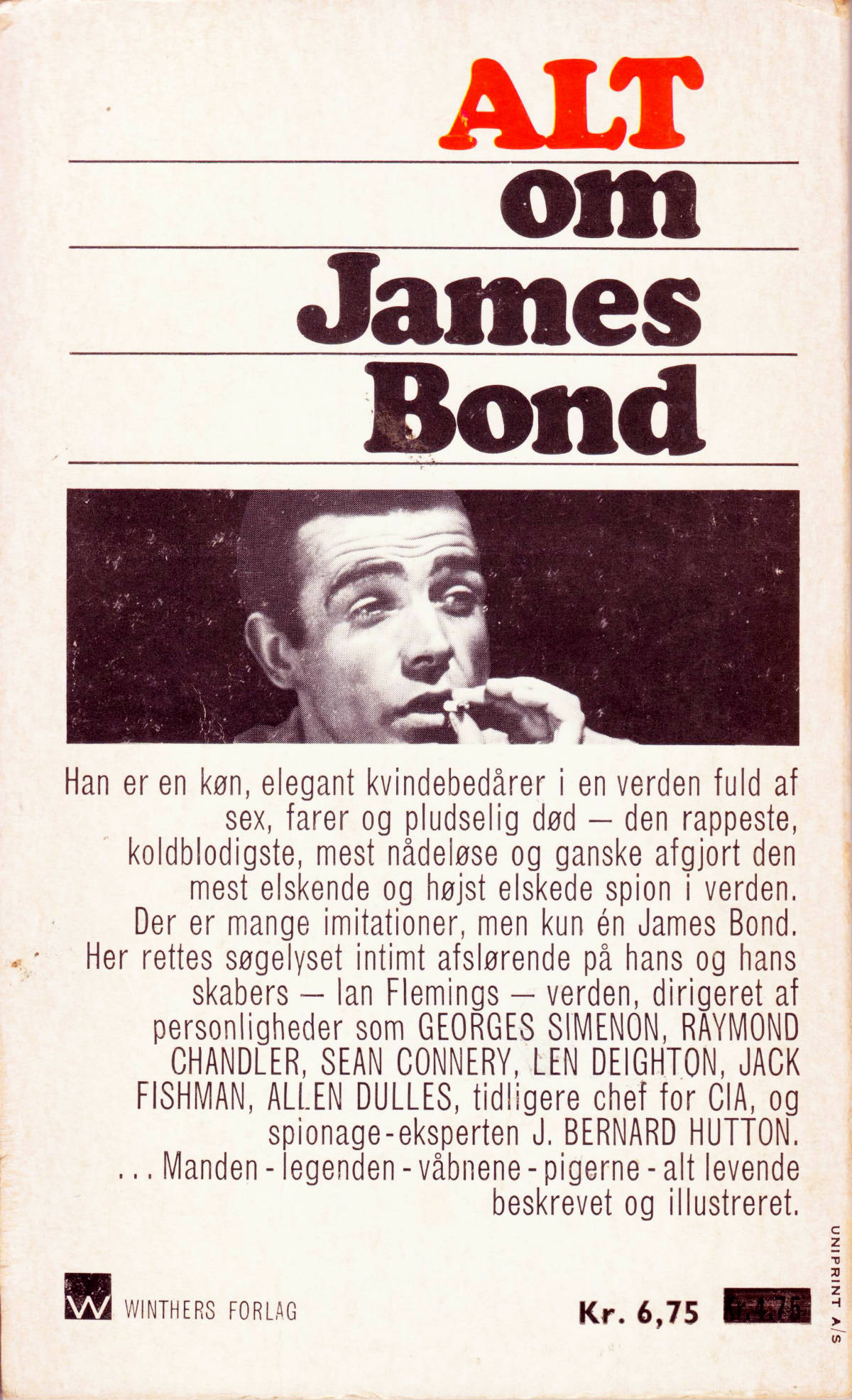