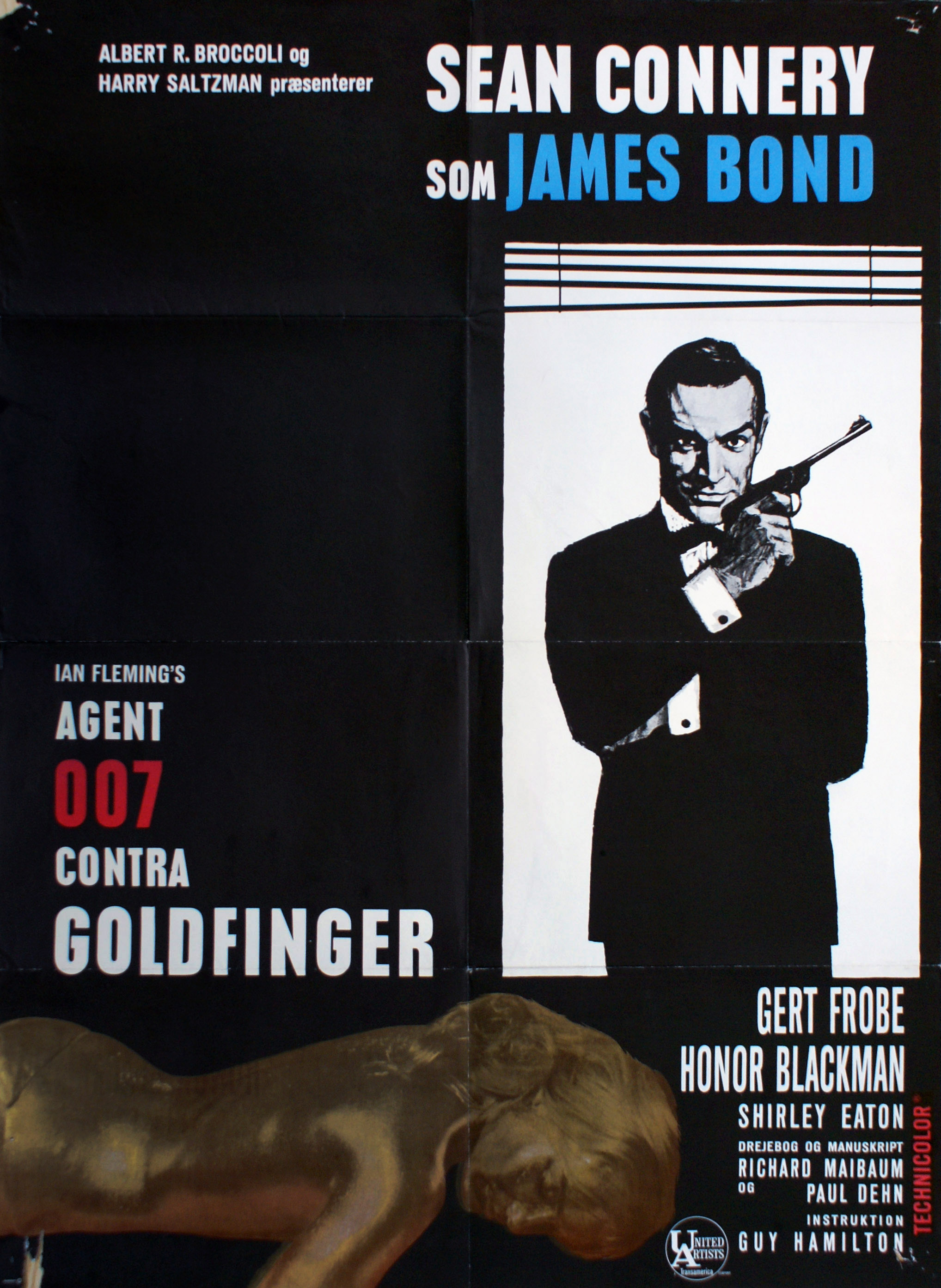 END_OF_DOCUMENT_TOKEN_TO_BE_REPLACED

These are United Artists' original Danish ad sheets for "Goldfinger" (EON Productions 1964). The press book (in A4 format) was distributed to Danish cinema owners to mark the film's theatrical release in December 1964. 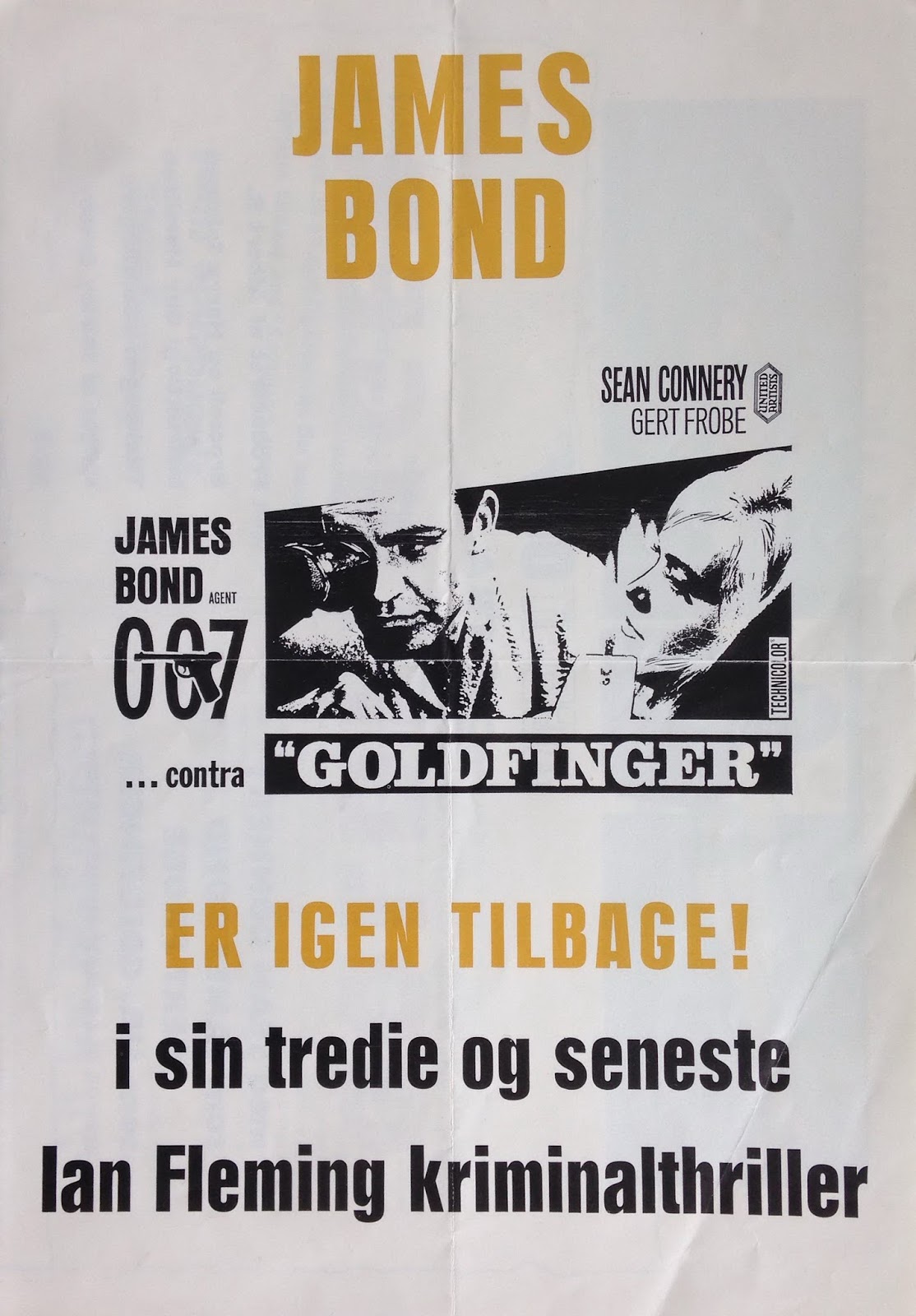