END_OF_DOCUMENT_TOKEN_TO_BE_REPLACED

In the little-known Danish comedy "Nu går den på Dagmar" (international title: "Up and Coming") from 1972, two young acting students (played by Ulla Gottlieb and Finn Storgaard) do a fairly elaborate choreography to Burt Bacharach's own recording of "Bond Street".

"Bond Street", issued on the Bacharach LP "Reach Out" (1967), is based on the composer's cue "Home, James, don't spare the horses" written for the soundtrack of Columbia's "Casino Royale".

The dancing in "Nu går den på Dagmar" was choreographed by American dancer Gene Nettles who at this time was living in Denmark. Actor Finn Storgaard reveals to Bond•O•Rama.dk that the scene was hell to do because of the heat.

"We shot in the summer in a real studio apartment in Copenhagen. It was 30 degrees Celcius outside, but at least 40 degrees in the flat after the crew put up light boxes in all of the windows," Finn Storgaard recalls.

"Nu går den på Dagmar" was released in Danish cinemas on October 23, 1972. This excerpt is from a VHS issued by the company Kavan (the film has to date not been released on DVD). 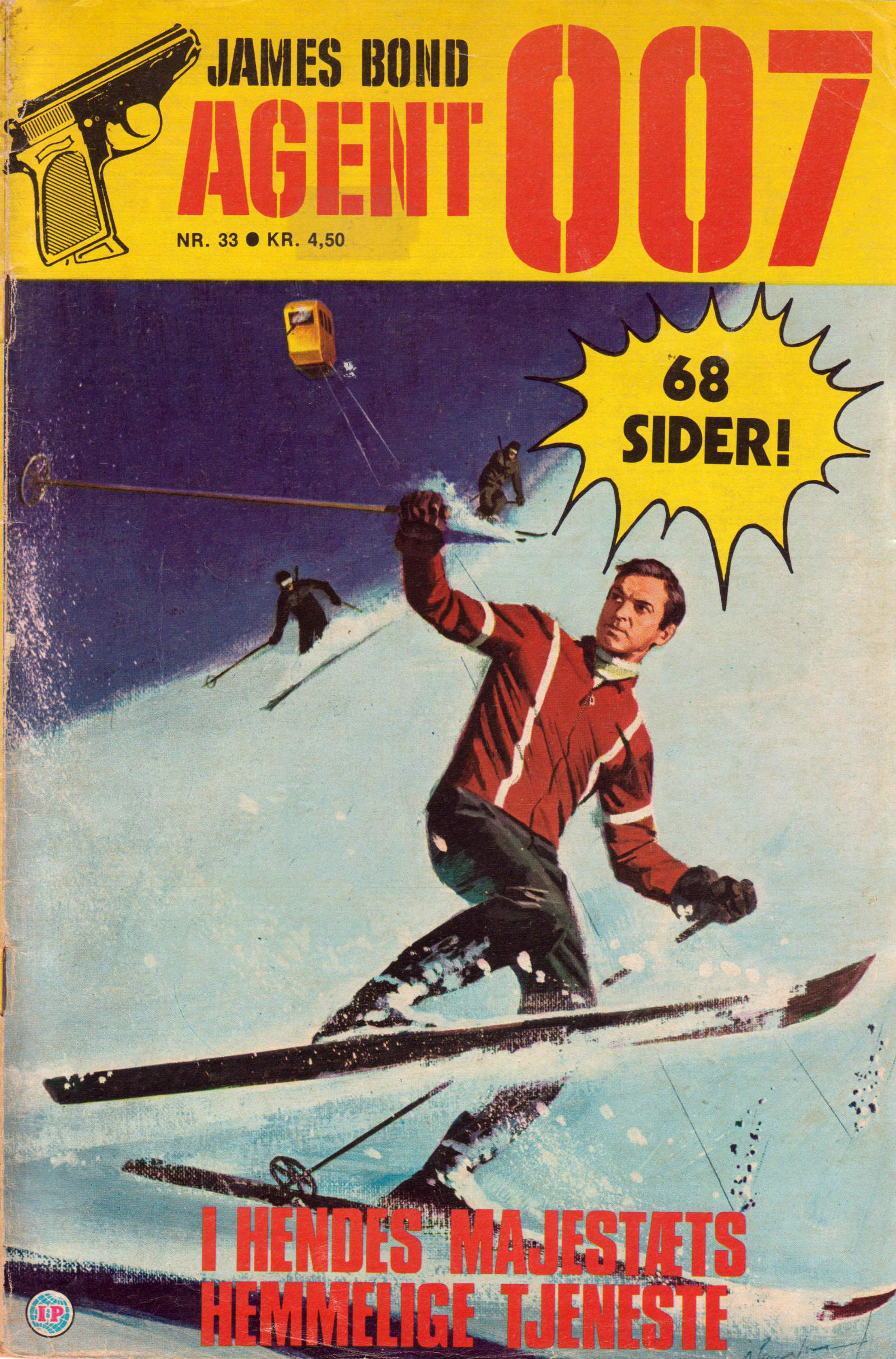